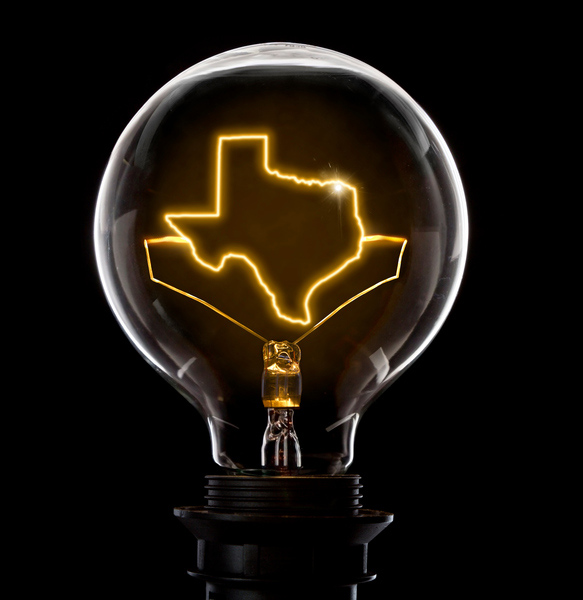 How Will the TX Power Market Change?

Back May 2021, the PUC contracted Energy and Environmental Economics, Inc (E3) to assess three long term market proposals (known as the “Blueprint”). On November 11, 2022, the PUC released the E3 assessment, entitled Assessment of Market Reform Options to Enhance Reliability. But instead one of the Blueprint proposals, E3 and the PUC chose their own “hybrid” model to overhaul the Texas power market.

The PUC voted unanimously to pursue this hybrid option called the “Performance Credit Mechanism” or PCM. Under the PCM plan, ERCOT would be a clearing house for power plants that remain on during peak demand. This is different from the current model where ERCOT pays generators more as demand sharply increases prices. PUC Chairman Peter Lake has called this way a “crisis model”.

The PCM model, which some wags called “capacity-ish“, creates performance credits when reliability risk (and prices) get high. Generators and REPs could buy and sell these credits. REPs can later use these credits later during price settlement when rates are set according to an administrative demand curve. The plan leaves both ERCOT and power plants free to juggle resources before peak demand times hit. However, the providers will ultimately be liable to pay for keeping the lights on.

Ironically, even though the PUC pushed for a plan as a result of extreme winter weather, it’s not addressed in the PCM plan at all. And that’s a concerning oversight. However, before anything changes, the Texas Legislature must weigh in as well. The regular legislative session starts in January. So, the public is still a few months away from hearing from lawmakers on the issue. And the final call will come even later.

The plan could cost Texas customers $460 million per year. State leaders have balked at the prices of similar changes because of their price tags raising utility charges. In this case, costs will likely land landed on consumers in the form of higher electricity rates. And those things don’t help win elections. However, they are likely needed for a strong power grid.

The February 2021 freeze showed the state could not keep operating the power market as it had before. The proposed PCM plan shows who will bear the costs to improve electric reliability in Texas. It’s not perfect. Home power bills will almost surely increase. But again, doing nothing is a bad option. Deaths and property damage say so.

Members of the public can comment on the report between now and mid-December. Then, the PUC will vote on a final plan. Certainly, PUC members or staff will testify during the legislative session on why the PUC chose its course of action. And, of course, lawmakers will consider related bills which could codify a way forward. Industry players will weigh in as well. The debate is far from over.

Be sure to stay up to date on this and other events affecting your Texas electricity right here at https://www.texaselectricityratings.com.