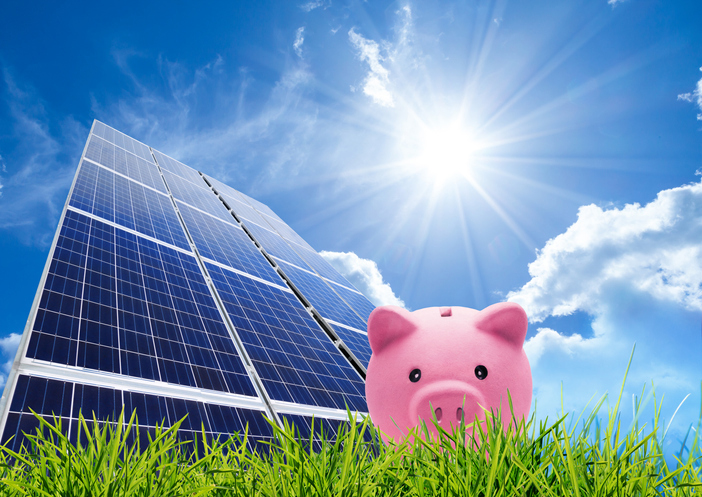 Is Texas Solar Tech Worth It?

If you have a smartphone, you have received sales calls and seen online ads pitching solar panels. The calls to action make you raise an eyebrow. “Zero cost installation! Order now!” “Stop renting your power!” “Kick your power company to the curb!” Texas solar tech is too good to be true, right? As with any large home project, adding solar panels has its costs. Don’t let anyone fool you otherwise. Even those $0 up front deals have you paying on the back end. So it’s best to consider all the costs before you say yes to Texas solar tech.

Solar panel prices have come down in recent years. According to a solar panel price survey completed this month, panels can cost as little as $150 for 370 watts of power. This comes to about 41 cents per watt. Most other models in the survey have an average price between 49 and 76 cents per watt.

Typical homes need 16 to 20 solar panels, according to SolarReviews. However, larger homes that consume more energy need more. Just the panels alone can cost around $3,000. That’s not including other equipment or installation costs! So after federal tax credits, the typical cost is $12,000 to $17,000. Ideally, your lower power bills would make up for this cost.

Efficiency for the surveyed panels hovers around 20%. Still, you would think making use of less than one-fifth of the energy that solar panels take in would be abysmal. However, sunlight is free, so nothing is really wasted. But absent solar panels, all of it goes to waste! Over time, technology will continue to improve. So expect that efficiency percentage to increase in the coming years.

Under a pilot program recently approved by the Texas Public Utility Commission (PUC), solar customers could improve the grid’s reliability. In this program, individual customers could redistribute some of their power back to the grid to help during peak demand. Experts say this could put 80 MW into the grid. Some retail electric plans already pay customers for sending power back into the grid. However, Texas law does not require all retail electric providers to do so.

You don’t have to install solar panels to use the sun’s power. Several plans on https://www.texaselectricityratings.com offer 100% solar energy. They’re the same as ordinary plans, but you know you’re using all green energy.  Learn more about green energy in Texas and how to save on your electricity!